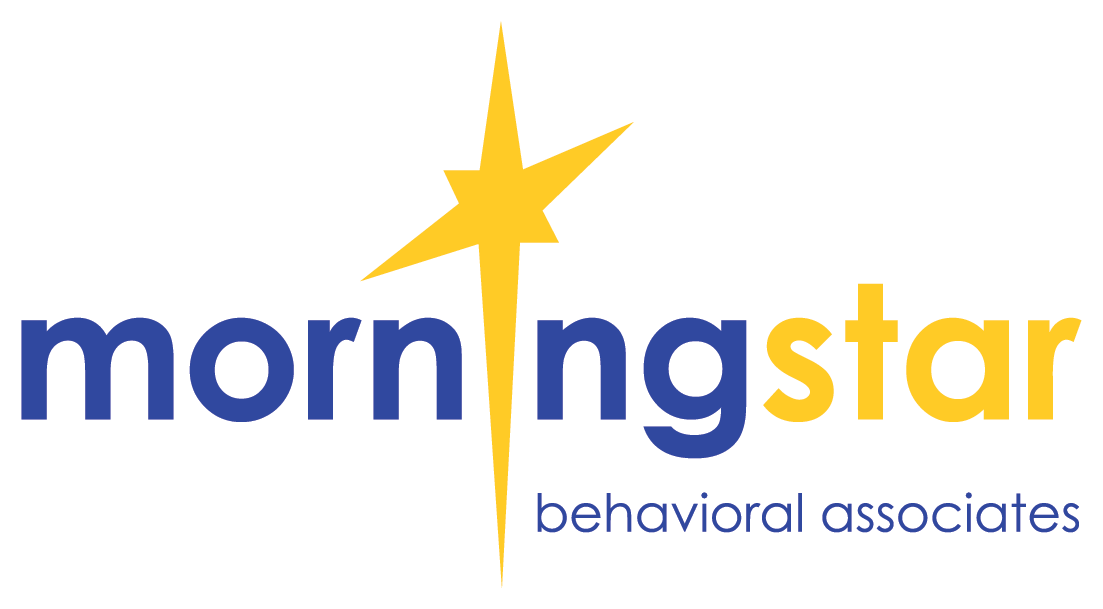 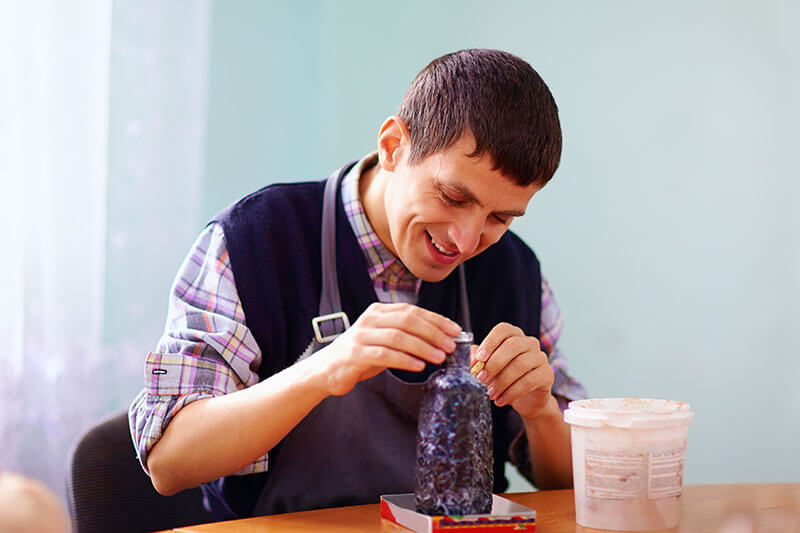 Morning Star has the blessing and honor of working with a diverse group of people. We help adults and children with behavioral concerns and learning difficulties. Our partners are well seasoned in helping individuals with both developmental disabilities, Intellectual Disabilities, Mental Illness and Autism. We are able to accomplish this through the science of Applied Behavior Analysis. Our passion is to serve people by putting them in control of their own future.

It is common in today’s treatment to dismiss the foundation of our field, but at Morning Star, we insist on its existence and application for the people that we serve.

taking the technology to the fullest extent

When working with individuals, we are committed to the application of scientific literature given its current database. Behaviorism started with a man named B.F. Skinner who looked at the world through a scientist’s perspective, rather than a philosopher’s. He considered himself a biologist, but later took human behavior into a light that could be measured and evaluated, rather than speculated based on one person’s observation. In radical behaviorism, Skinner, as well as Morning Star, believe that if it can be seen, it can be measured, and if it can be measured, it can be changed. This is a key in the way treatment is viewed and carried out. Instead of having a very daunting goal of “communication,” we can measure and teach skills that are integral in this process.

what is applied behavior analysis (ABA)?

ABA is the application of behavioral science to real-world behaviors of social importance. ABA is individualized to meet the needs of your child using assessment, research-based intervention, and ongoing data collection. Therefore, ABA is not one strategy, but a collection of strategies, and looks different depending on the needs of your child. Interventions based on ABA involve altering a child’s environment to help them be more successful. This is done by identifying and changing aspects of the environment that are likely to happen before or after a behavior, identifying why the behavior is happening, and helping the child to learn more appropriate skills to replace those behaviors. In 2015, the National Autism Center, after reviewing 389 peer-reviewed research studies of interventions for children with Autism Spectrum Disorders, determined that only those interventions derived from ABA demonstrated strong evidence of effectiveness. However, ABA has been demonstrated to be effective across populations of children, not only those with Autism. ABA services have demonstrated effectiveness with addressing the following types of pediactric concerns:

how can we help?

We are a company that holds fast to the technology and the underlying principles of Behavior Analysis while maintaining our humanity and compassion for people. Our Applied Behavior Analysis methods can find the reasons for behaviors and use that data to help individuals find better ways to interact with their environment. Our chief goal is to put the people we serve in the position to not only be independent, but to dictate their own hopes and dreams as they lead their team on the journey with them.